Johnny J. Rock Johnson and RAW 241 has been delivering talent for years 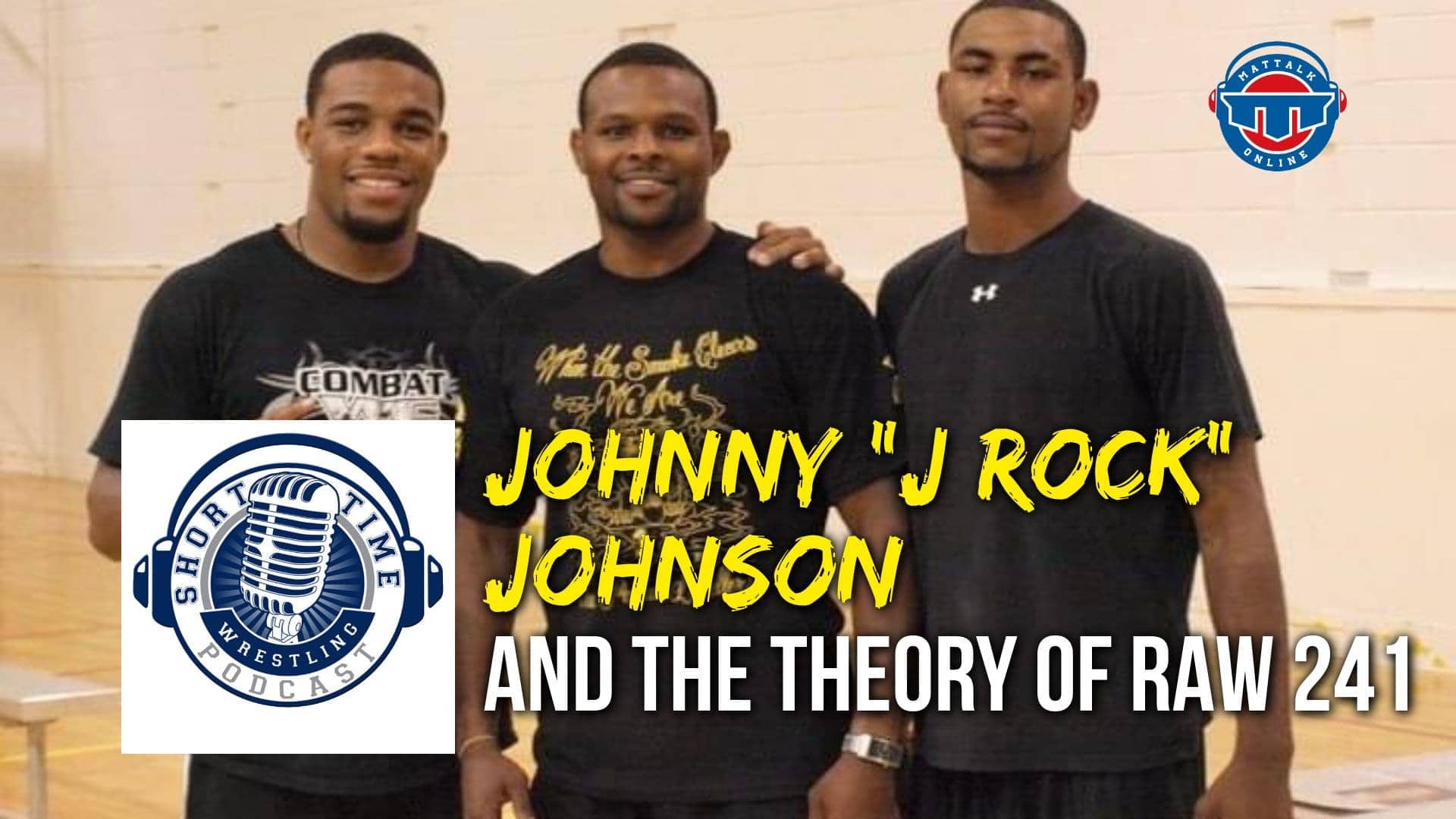 One of the more underrated wrestling club coaches in the nation is past Division III All-American Johnny “J Rock” Johnson out of New Jersey. Picking up wrestling as a freshman in high school, Johnson placed three times for what was then known as Trenton State College at the NCAA Division III championships. After getting into college coaching at his alma mater under the legendary Dave Icenhower, Johnson ended up taking Brett Matter under his wing.

A few years later, RAW 241 was born and a new wrestling pedigree permeated wrestlers from New Jersey, Pennsylvania, Maryland and Delaware with a ferocious style of wrestling that highlighted neutral wrestling. A long line of accomplished wrestlers came through RAW 241 and we find out how that all developed, as well as some chatter about marketing, mat size, singlets and the nuances of why the anklet is pointless.

YOU COULD HAVE ALREADY HEARD THIS ON ROKFIN!
Subscribe to Rokfin, a content-creator driven news outlet with exclusive and dynamic content and know your subscription revenue goes to help the independent content creators, like Mat Talk Online. Sign up and endorse @mattalkonline at Rokfin.com/mattalkonline and you can get early, ad-free access to Short Time (on Patreon, too!)