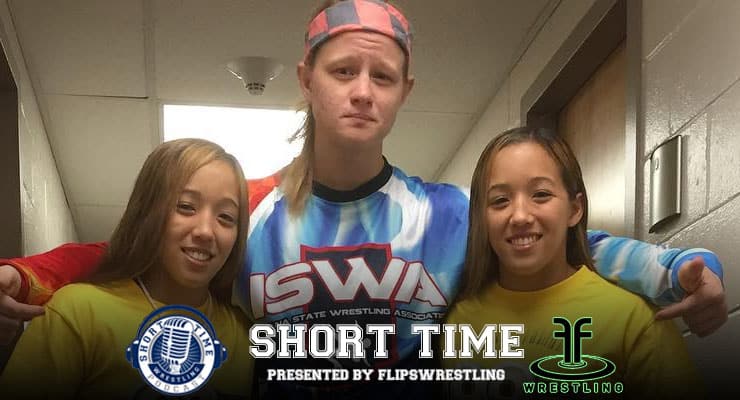 Salata, a two-time WCWA champion while she was at King, chimes in with her take on the National Duals scenario and gives some insight on the rapidly-improving state of women's college wrestling and where she's seen the growth and depth increase.

Salata also touches on her own senior-level career, one that sees her moving to 69kg in order to make a run at the 2016 Olympic Games. She also gives DICKS' Sporting Goods a shoutout for their employment of Olympic hopefuls.