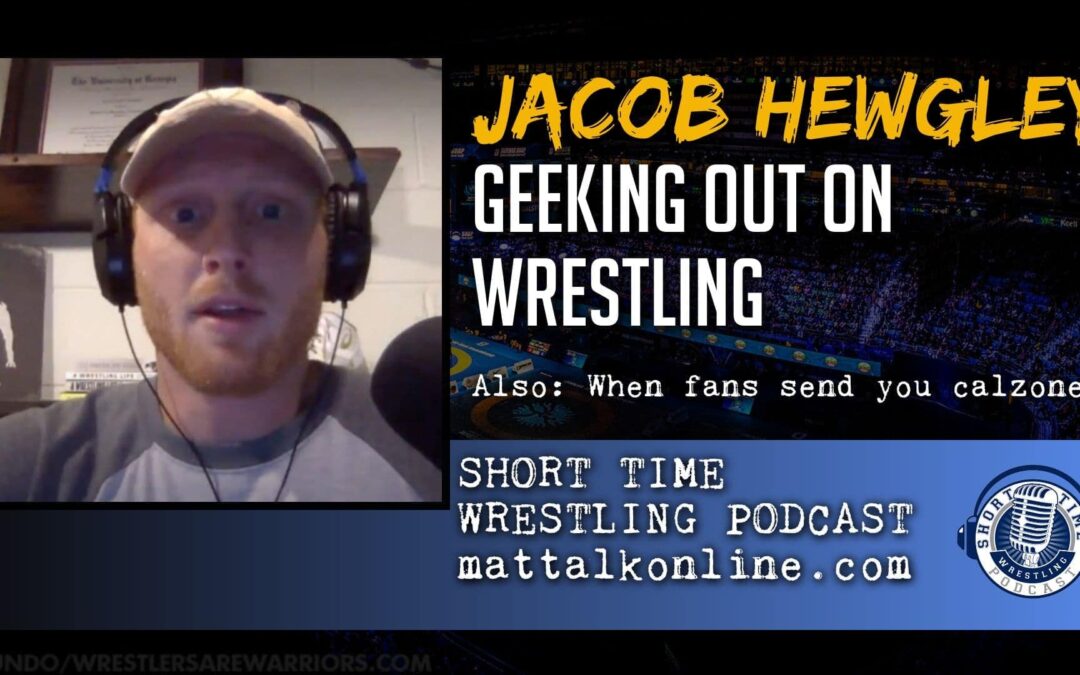 Jacob Hewgley is the host of the Mat Geeks podcast. The Mat Geeks media organization is devoted to providing exclusive coverage of ACC wrestling. Hewgley works as a high school math teacher and wrestling coach in North Carolina. Hewgley decided to start Mat Geeks because he felt the ACC was not receiving the attention it deserves from the major wrestling media outlets. All of the Mat Geek's content can be found on the Mat Geeks Rokfin page!

Rocking Wrestling Fact Drop
FALLS AREN’T JUST FOR THE BIG GUYS
In 1976, Suffolk County’s Joe Davidson became the first lightweight to win the Gorriaran Award at the NJCAA championships. First awarded in 1967, seven of the first 10 winners were at unlimited, while the other two were at 177 pounds before Davidson, the runner-up at 126 pounds, took home the award. He probably would have preferred the title, won that year by Jim Polsinelli of Monroe County.