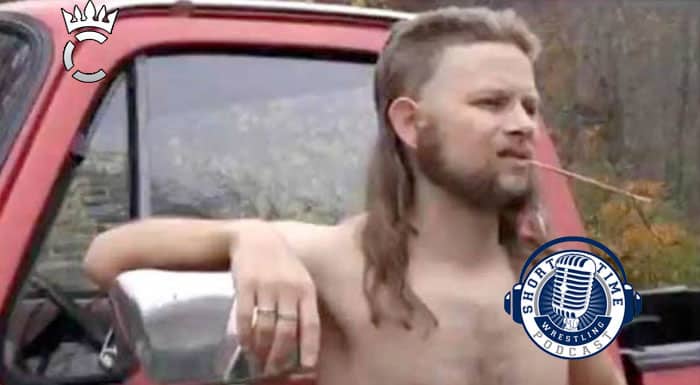 The time has come for Kentucky Mudflap to do his first public interview after nearly 17 years of relative anonymity. The Voice of Hawkeye Wrestling has arrived with some braking hawk news and it's on Episode 418 of the Short Time Wrestling Podcast.

Going back and forth between the man behind Flap and the story that is Flap, he'll take us through the backstory and rationale of why he's posting what he does and why. We'll break that fourth wall and see what one inventive wrestling fan has done to become one of the most talked about personalities in the sport.

What's his best roofing job, where will the RV be parked and of course, where is that notorious house of ill repute?

We'll also take some listener questions to find out more behind Kentucky Mudflap.