Midlands champion Andrew Long and his long, and still winding, road back – ST233 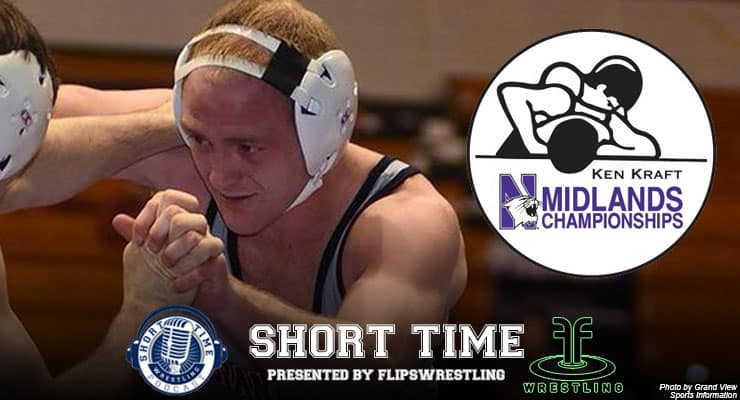 Blistering through the Midlands was what you might have expected Andrew Long to do — maybe four years ago. After a series of incidents, some of which included jail time, it appeared the two-time All-American's time on the wrestling mat was done.

But enter Grand View University, an NAIA program in Des Moines, Iowa and another, and perhaps final chance, for Long. On Episode 233 of the Short Time Wrestling Podcast, we'll talk with Long about his sordid past, leaving Iowa State, leaving Penn State and finally arriving in a new place both mentally and physically.

Long was named the Outstanding Wrestler and Champion of Champions at the 2015 Ken Kraft Midlands Championships. He'll break down the changes in his life and why he's finally enjoying wrestling again.