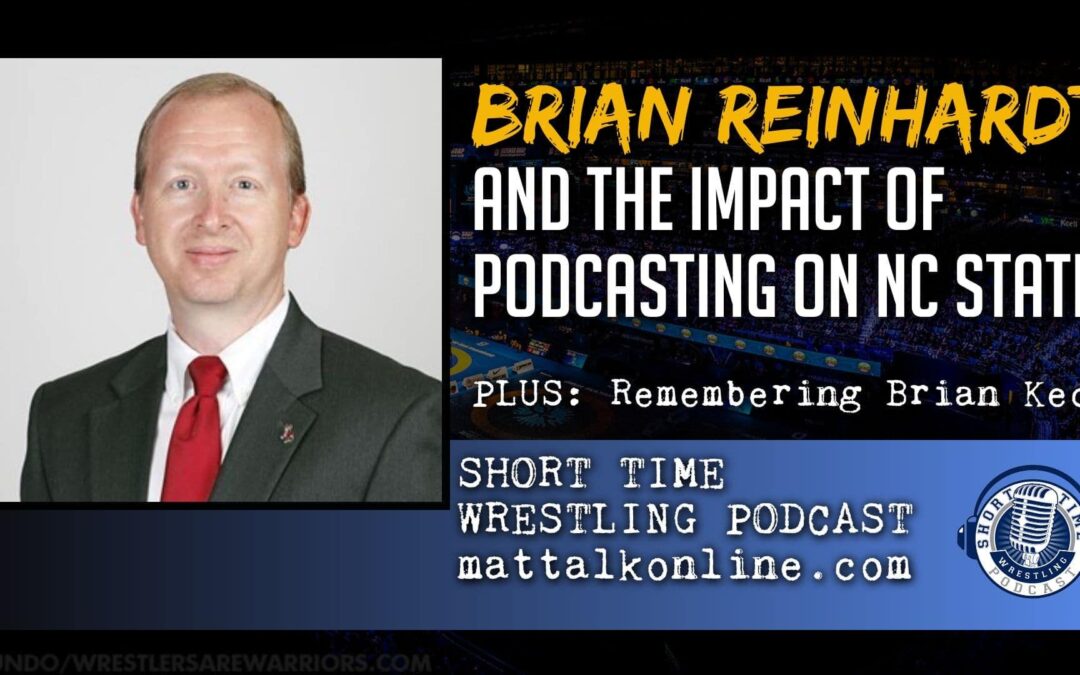 Brian Reinhardt serves as the host of the #PackMentality Pop-Ins Podcast, a podcast that covers the back-to-back ACC Champion NC State Wolfpack wrestling team. Brian has been with NC State Athletics since graduating from West Virginia University in 1999. He has been the communications contact for all of Pat Popolizio's nine seasons with Wolfpack Wrestling in Raleigh, N.C., and he is the reigning, defending, undisputed SID of the Year having won the most recent award from the NWMA. The #PackMentality Pop-Ins Podcast debuted in October of 2017, and when it started it was the first podcast produced by NC State Athletics and NC State was the first school to host their own podcast devoted to college wrestling.