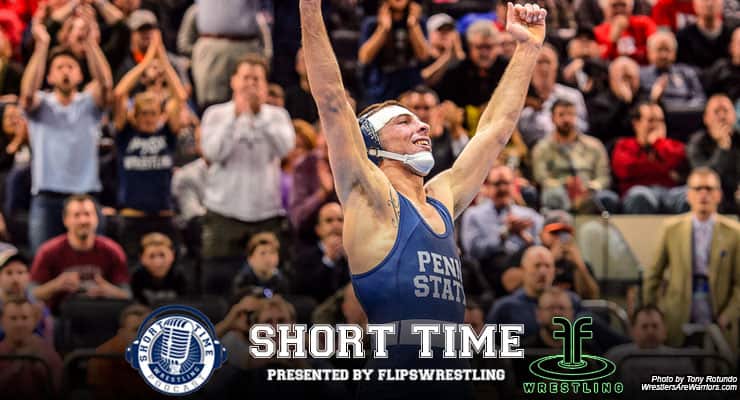 Megaludis capped his career with his first NCAA championship after finishing second, second and third in three previous appearances. Megaludis talks about his work-ethic, drive and focus heading into this season after redshirting last year.

Megaludis also was part of his fourth team championship. It's a good look into what makes him tick — he'll also go into his career goals and Olympic aspirations.