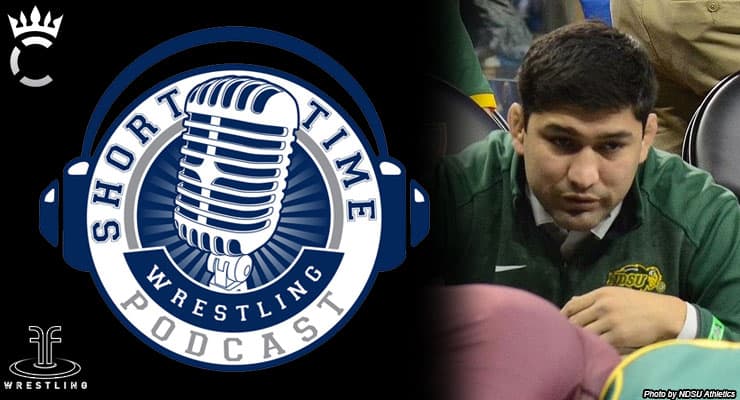 Rivera first broke on to the national scene as a senior in high school, winning the 2003 NHSCA Senior Nationals. He was only third in the state of California his senior year, but avenged a semifinal loss to Gabe Flores and beat eventual teammate Mack Reiter along the way.

Rivera talks about adapting to college wrestling, evolving as a coach and why he's ready to lead the Roadrunner program. He also gives his thoughts on what he's learned from friend and former teammate Roger Kish at North Dakota State, Steve Garland at U.Va., and of course, J Robinson. Rivera also throws a few comments about coach Robinson in the current situation as well.