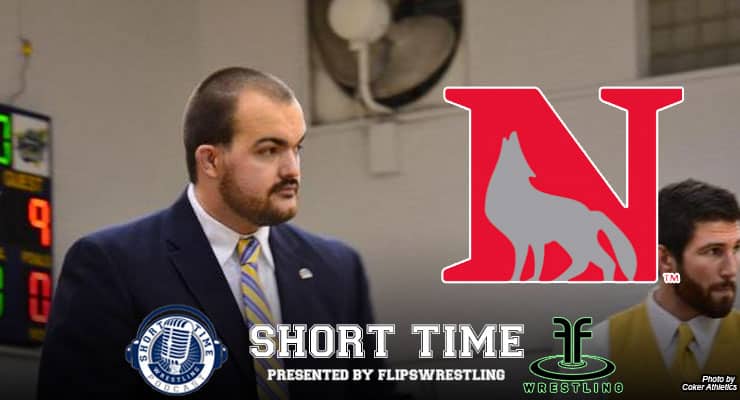 On Episode 262 of the Short Time Wrestling Podcast, we talk with the new head wrestling coach at Newberry College, Cy Wainwright.

As a stroke of pure luck, this episode releases on Cy's birthday. We don't talk about his birthday, but we talk about his beginnings in the sport, how he was initially cut from the wrestling team in middle school, made his way back to the sport in high school then opted to play college football after graduation. What wasn't truly luck, Wainwright got talked into heading to Division II to wrestle for the relatively new program at Newberry. A few years later, Wainwright is a national champion.

Wainwright quickly jumped into coaching, joining Steve Costanzo's staff at St. Cloud State before taking his first head coaching job at NAIA Benedictine in Kansas. Shortly after launching that program, the Southeast came calling as he got the opportunity to launch another brand-new program, this time at Coker in South Carolina. After becoming the ECAC Division II Wrestling Conference Coach of the Year, Wainwright returned to his alma mater to become the program's second-ever wrestling coach.