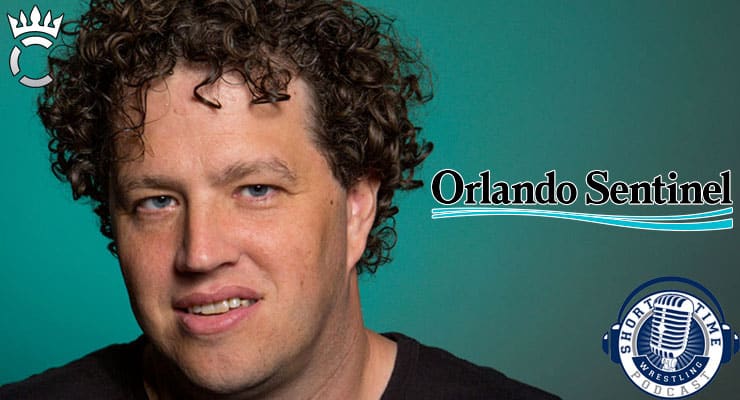 The Sunshine State is on display as Episode 374 of the Short Time Wrestling Podcast talks with Orlando Sentinel wrestling writer and glutton for punishment Brant Parsons.

A wrestler in his youth, Parsons moved to Florida as a teenager and was more of a runner than a wrestler. A career in radio eventually brought him into the print media and that's where he found wrestling — or wrestling found him again.

We'll talk with Parsons about the state of wrestling in the media, balancing content with editors in a time where newspapers are struggling, his new podcast, Working the Edge, the quality of high school wrestling in the state and the impact the two-piece uniform might have on a state where much of its activity is spent outdoors.

You can follow Brant at OSWrestle on Twitter and check out the wrestling coverage in the Orlando Sentinel at OrlandoSentinel.com/Wrestling.