Richard Immel of SportsEngine drops by the studio 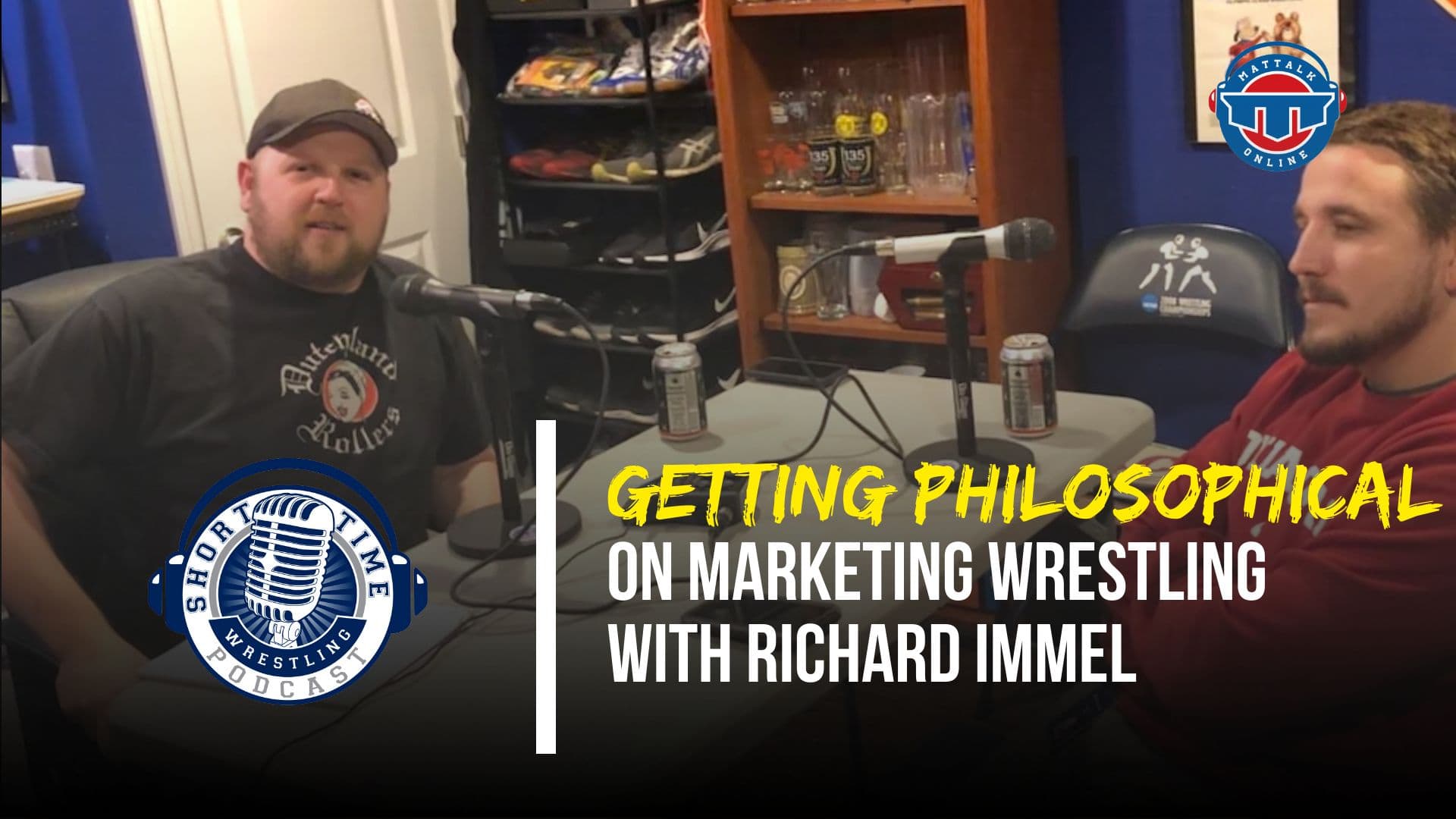 Richard Immel stops by to talk about the marketing of wrestling

A little bit of free form conversation on Episode 594 of the Short Time Wrestling Podcast as Richard Immel of SportsEngine stops by and is the first “in Speakeasy” guest in New Brighton. Richard's career in wrestling media started at Flowrestling as an intern before he landed a job at USA Wrestling and then was thrust right into the Save Olympic Wrestling movement.

After leaving wrestling briefly, he returned to work in marketing in the Twin Cities with SportsEngine, the parent company of Trackwrestling. We'll talk about preview guides, beer, UWW and USA Wrestling's marketing efforts, the upcoming 7in7 kickoff party before the NCAA's, how awesome our wives are to let us work in wrestling and some general nonsense as well.