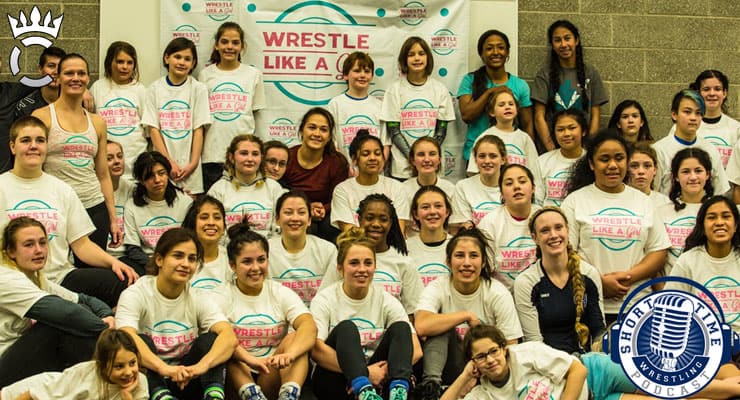 On Episode 348 of the Short Time Wrestling Podcast, host Jason Bryant returns to talk with Sally Roberts of Wrestle Like A Girl.

On July 29, Wrestle Like A Girl held the Glitter into Gold Gala in Colorado Springs and a major news bombshell was dropped. During the presentation, Meg Stevens, the AD at Averett University in Danville, Virginia, was shown telling the crowd that Averett had signed on as the 10th NCAA member institution to pledge its support to women's wrestling. It became real.

Roberts will explain what went into the bid submission for the NCAA Emerging Sports status and what the timeline is and when Wrestle Like A Girl and the wrestling community can find out if the plan to bring women's wrestling to the NCAA will become a reality.