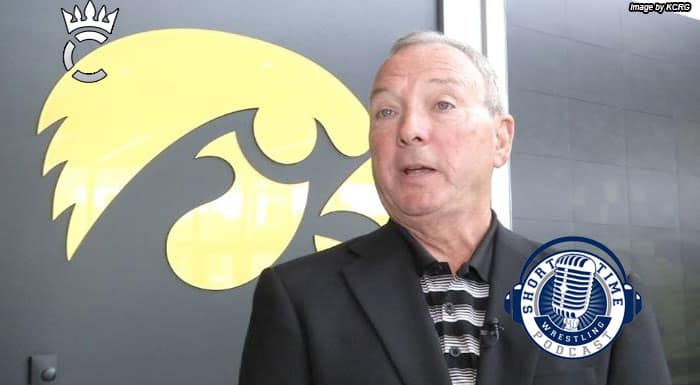 The University of Iowa has three players on the New England Patriots. One of the men in charge of telling the story of Riley McCarron, James Ferentz and Cole Croston is Iowa Associated Athletic Director for Communications Steve Roe.

Roe and Darren Miller, the Director of Athletics Content, came down to opening night in St. Paul to talk with their three Hawkeyes who are on Super Bowl teams. We'll talk with Roe about what the experience is like for him and how the school shares in the pride with its former athletes.

And to make it a little bit about wrestling, we do briefly talk about the World Cup and Olympic Trials hosted in Carver-Hawkeye Arena.