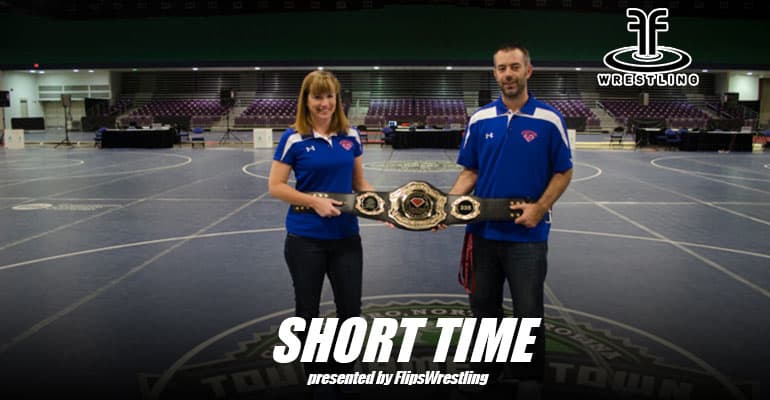 Initially drawing wrestlers from Virginia and North Carolina, the Super 32 has grown into the toughest preseason tournament in the country, if not, one of the toughest high school events in the nation regardless of season and style.

On Episode 113 of the Short Time Wrestling Podcast, we talk with tournament co-directors David Barker and Sara Koenig as they explain the evolution of the tournament, some key points in the event's history and what to look for when the 2014 event kicks off on November 1 in Greensboro, N.C.

Find more information about the Super 32 Challenge at www.super32.com