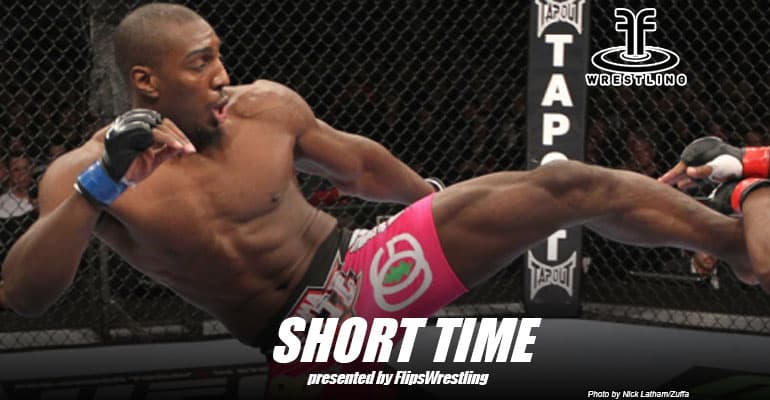 After capping his career as a four-time All-American with a 2008 NCAA Division I title, Penn State alum Phil Davis moved quickly into the world of Mixed Martial Arts. On October 25 in Rio de Janeiro, Brazil, the sixth-ranked Davis is set to take on fourth-ranked Glover Teixeira at UFC 179.

We catch up with Davis to talk about his preparation in taking on a fighter with more professional experience and how he'll handle getting used to Brazil. We'll also touch on what motivates Davis, who was never a high school state champion — in fact, he was never a district champion.

It's all coming up now on Episode 114 of the Short Time Wrestling Podcast.