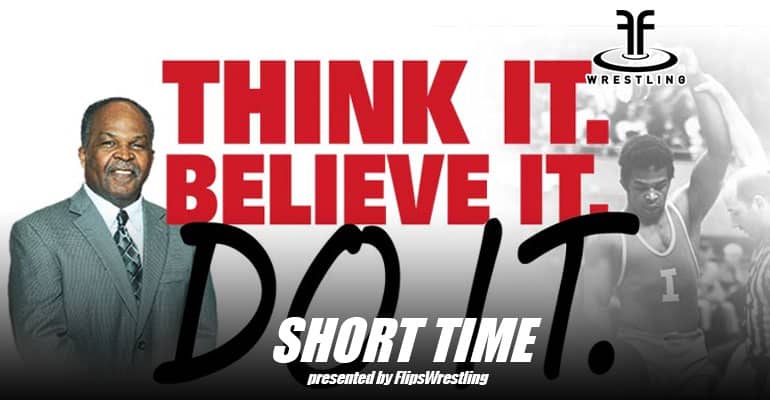 Carl Adams spent 41 years as a wrestling coach. As college practices started up on October 10, it would be the first time in over four decades Adams wasn't instructing young athletes on the wrestling mats.

Boston University cut its wrestling program at the end of last season, leaving a deep scar on the legacy that surrounded its proud wrestling alumni. Adams, a consummate innovator and inventor, recently published his latest book and first in 12 years titled “Think It, Believe It, Do It.”

The book is in part, a wrestling story, a business success story and a little self-help with autobiographical backstory and personal experiences mixed in.

On Episode 116 of the Short Time Wrestling Podcast, we'll talk with Carl Adams about his book, the time spent over the summer knowing there wouldn't be another season for his Terrier squad and life after wrestling.

“Having a positive attitude can get you back on track,” – Carl Adams

Buy the book at www.aw-wrestling.com/store/Think-It-Believe-It-Do-It.html