ST124: Pat Tocci on the Life of a Youth Sports Parent and Coach 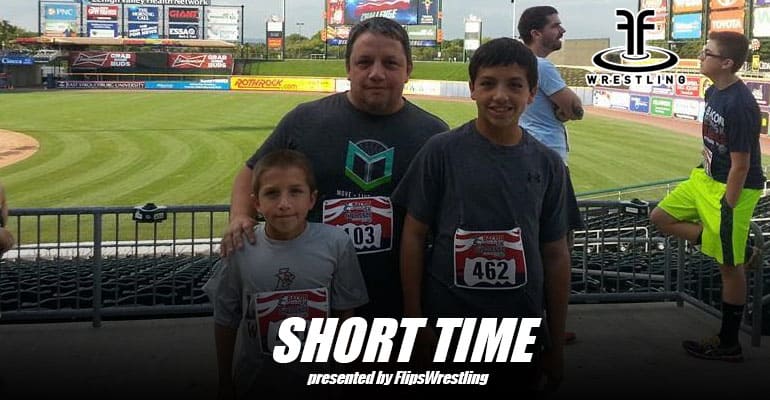 Pat Tocci grew up in the rugged wrestling-rich Lehigh Valley. After a solid high school career, he went to Brown and competed at the Division I level. Following his on the mat career at Brown, Tocci got into coaching with stints at the high school, Division I and Division II levels.

Currently the Senior Director of the National Wrestling Coaches Association, Tocci makes sure he spends ample time with his three boys, with much of that revolving around youth sports. Tocci still coaches with the youth wrestling club in his area, but he's now spent a lot more time on lacrosse fields, running tracks and football fields than any wrestling coach ever thought they would.

On Episode 124 of the Short Time Wrestling Podcast, Tocci talks about his new blog, The Life of a Youth Sports Parent and Coach. We discuss athlete retention, some coaching philosophy and some of the topics from his own experience that power the blog, including the topic of his own sons not wrestling, something ever potential wrestling dad might have to deal with.