ST127: Rider’s Don McNeil broke his neck, had his program dropped but he’s still getting after it 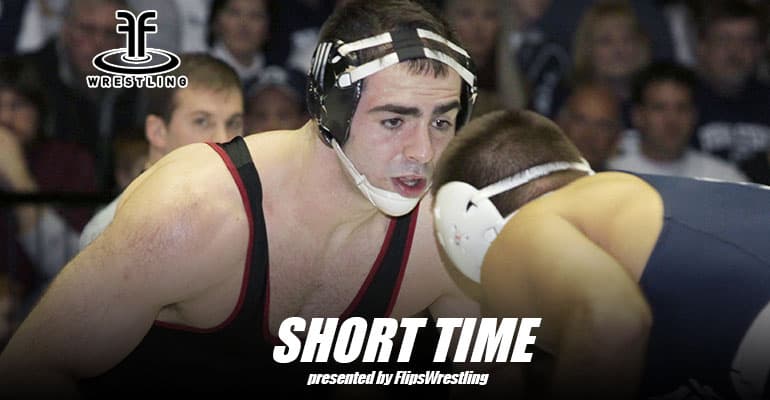 When you talk about adversity, Rider's Don McNeil has some stories for you.

On Episode 127 of the Short Time Wrestling Podcast, McNeil recaps his clutch victory at 197-pounds that was one of the key wins in Rider's 17-16 criteria victory over No. 10 Lehigh on Sunday, December 7.

But what does that have to do with adversity? McNeil's broken his neck, had his program dropped and lost another season to injury. Now in his senior campaign, the Massachusetts native is looking for one last run towards the NCAA championships.

McNeil talks about the scenario where he broke his neck wrestling in a Greco-Roman match in high school, his subsequent paralyzation and his road to recovery. Then, when McNeil's back on the mat, he wins a National Prep championship at Wyoming Seminary and enrolls at UNC Greensboro, which cuts the program during his time there.

McNeil landed at Rider, which has two criteria wins over Top 25 programs this year. He talks about the brotherhood shared with his teammates and ultimately why he decided to give Rider a second look after being initially recruited by them out of high school.