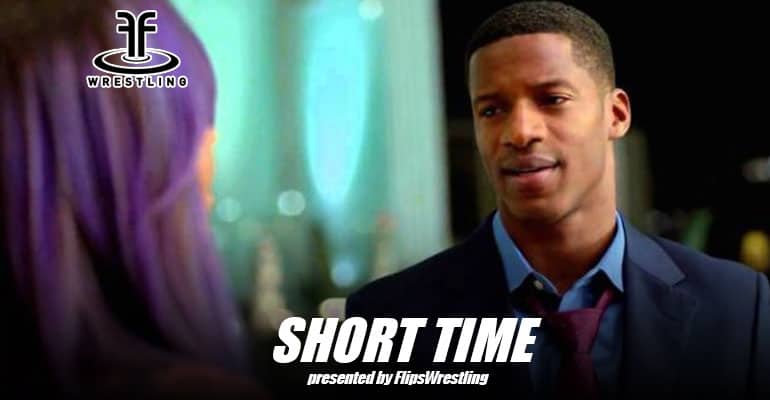 Nate Parker only began wrestling as a sophomore in high school in his native Virginia. After stints at Princess Anne High School in Virginia Beach, a stop at Churchland High School in Portsmouth, he landed at Great Bridge High School in Chesapeake, where he won a state wrestling championship and picked up All-American honors at Senior Nationals and in Fargo.

After starting his collegiate career at Penn State, Parker transferred to Oklahoma, where he'd place fifth at the 2002 NCAA Division I championships in Albany, New York.

Once graduated from Oklahoma, Parker went into computer programming before a chance appearance taking a friend to a casting call in Dallas got him noticed.

Since that moment, Parker's been living in California and breaking into the world of film, all the while, he's been coaching high school wrestling. Parker's first two big performances came in the films Pride, where he worked with Terrence Howard, and The Great Debaters, where he worked with Oprah Winfrey and Denzel Washington.

His next big role came in George Lucas' Red Tails, a story about African-American fighter pilots known as the Tuskegee Airmen.

Parker talks about researching that role and his newest film, Beyond the Lights, where he works with veterans Danny Glover and Minnie Driver.

He also teamed up with Amy Berg on an indiegogo campaign called American Race, where Parker will explore the crisis of the black male in the United States in what he calls “a journey of investigation.”

Parker also answers the question if he thinks wrestling saved his life.