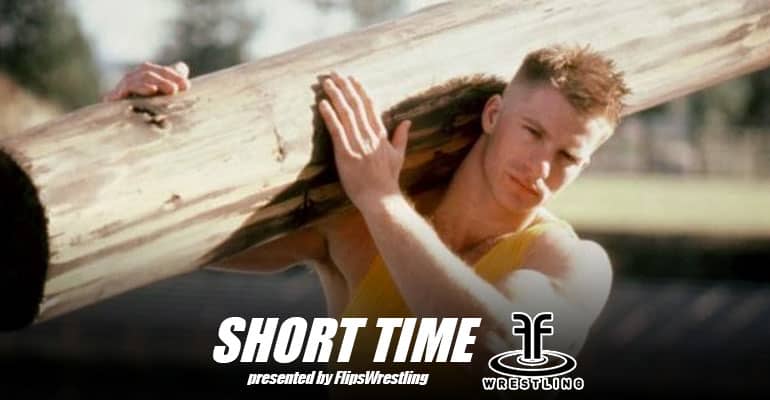 On Episode 142 of the Short Time Wrestling Podcast, the second part of the three-part series remembering Vision Quest talks with Frank Jasper, the actor who played the role of Brian Shute.

Vision Quest, originally a book by Terry Davis written in 1979, was released in theaters on February 15, 1985. This series honors the 30-year anniversary of the movie by talking to some of the notable names behind the film and the story itself.

Jasper, currently a holistic medicine professional in Santa Monica, California, made a re-appearance to the wrestling world a few years back when he was highlighted at the annual Beat The Streets Battle on Broadway. Japser talks about what he's doing now and some of the things he remembers about shooting the role. Japser was a high school wrestler and was an athletic trainer at Eastern Washington University when he was encouraged to audition for a role of a wrestler — he never thought it would be as iconic as it's become.

Check out our previous interview with Terry Davis at www.mattalkonline.com/vq1