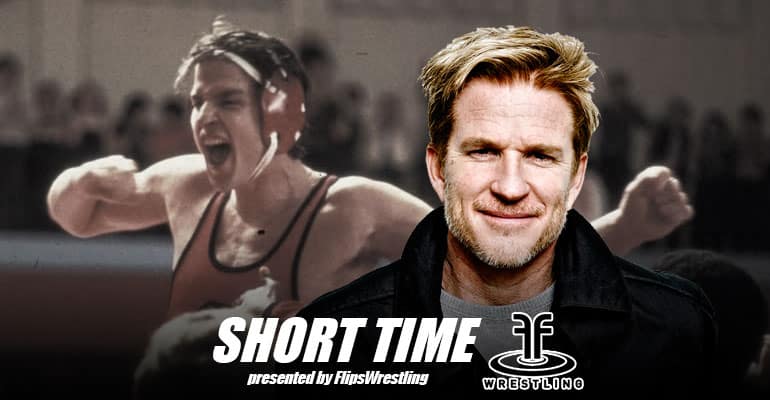 On Episode 143 of the Short Time Wrestling Podcast, the final part of the three-part series remembering Vision Quest talks with Matthew Modine, the actor who played the role of Louden Swain.

Modine, who's starred in numerous films over the years also has a penchant for writing, which has led him to write over a dozen short films during his career.

He's recently released an audio account of his memories during filming of one of his most notable roles in Full Metal Jacket with the Full Metal Jacket Diary (FullMetalJacketDiary.com). Modine talks about that experience and then recaps all that went in to shooting Vision Quest. He breaks down the casting, relationship with the directors and how the role still is remembered today.

There's a lot of great backstory with Matthew Modine, the man forever linked to Louden Swain.