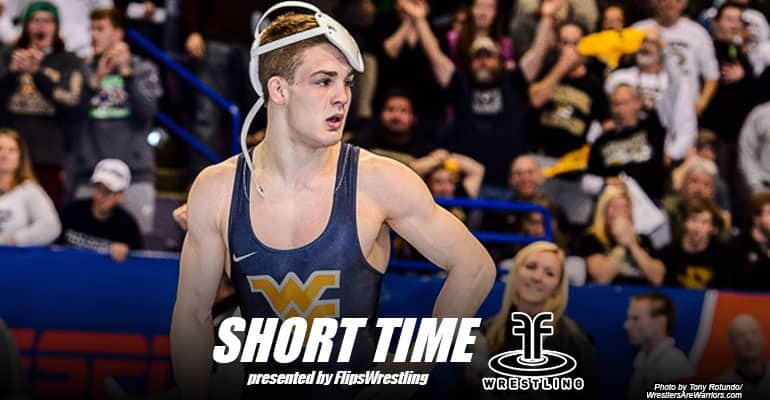 Despite coming in with 13 regular-season losses, Moisey reached the championship finals at 125 pounds before falling to Ohio State nemesis Nathan Tomasello. Under first-year head coach Sammie Henson, Moisey joined us on Episode 158 of the Short Time Wrestling Podcast to talk about his high school career at Bethlehem Catholic, the decision not to redshirt, recovering from surgery and what it's like to be #BullTrained.