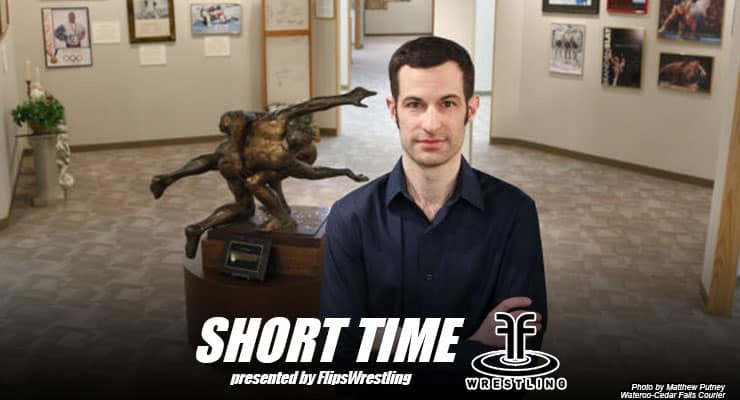 Kyle Klingman is quietly one of the busiest men in wrestling. Lurking behind the scenes as much as he can, Klingman is the Director of the National Wrestling Hall of Fame's Dan Gable Museum, which sits in Waterloo, Iowa.

The Gable Museum has a big weekend coming up with the Glen Brand Iowa Wrestling Hall of Fame and the Dan Gable Celebrity Golf Tournament in Waverly the weekend of May 30.

Klingman also breaks down some things that the Gable Museum does that's unique to the world of wrestling, like its professional wrestling wing.

Then we'll have a wrestling-centric discussion that covers international wrestling and other things Kyle and Jason have been known to discuss.

Some of the other topics discussed are