ST180: Can we get to the bottom of the Knox College wrestling situation with former coaches Joe Norton and Matt Lowers? 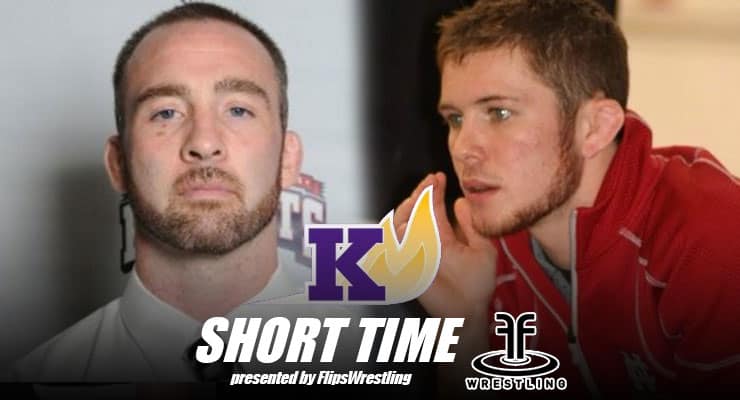 Episode 180 of the Short Time Wrestling Podcast will talk to two former Knox College wrestling coaches in the hopes of finding out just where the issues arose after the school cut its Division III wrestling program last week.

Joe Norton and Matt Lowers both ran the program for one year. Norton left prior to this past season to take the coaching post at his alma mater, Division III North Central College in Naperville, Ill. Certainly no shame in having an opportunity to coach one's alma mater. Lowers, a Concordia-Moorhead graduate, was previously the head coach at the University of the Cumberlands, an NAIA program in Kentucky. He stepped away from coaching Knox after one year due to medical issues.

Both Norton and Lowers talk about where they saw the program heading, why they left and what happened to the alleged dedication to the program from boosters? Both coaches believed there was a pledge from alumni to help fund the program for five seasons. Norton and Lowers were the first two full-time head coaches in program history after Tony Islas stepped down after 12 years as a part-time coach.

Where do we go from here?