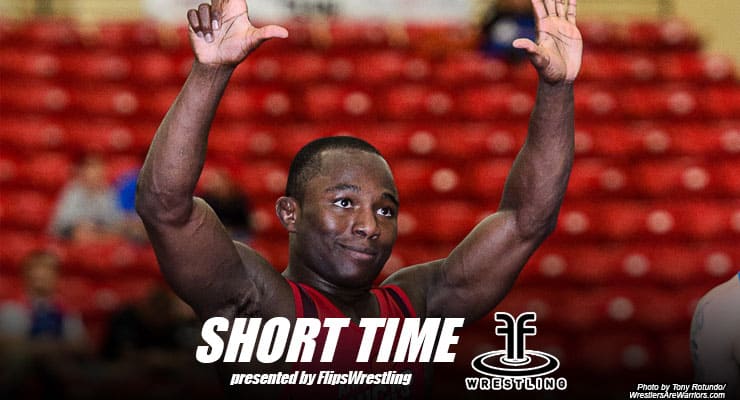 Episode 181 of the Short Time Wrestling Podcast features Spenser Mango, the man who's owned Greco-Roman's lowest weight on the U.S. stage since 2008.

The Missouri native and member of the Army's World Class Athlete Program made his eighth-straight U.S. World or Olympic team after topping Jesse Thielke in the Greco-Roman best-of-three finals split between Las Vegas and Ithaca, N.Y.

Then Mango joined the Army, where half of the 2015 U.S. World Team, comes from. Mango overcame childhood tragedy, losing his father in an unsolved shooting when he was young and now is building a family of his own.

Will 2015 be different for Mango, who is searching for his first World-level medal? What's going to be the difference?