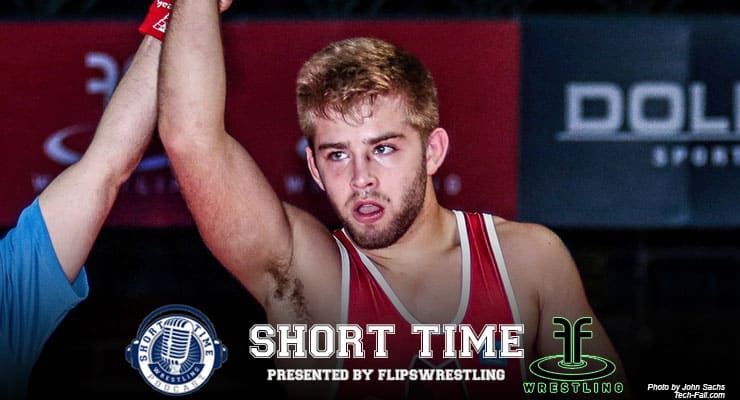 Being the son of a fantastic wrestler lends itself to a little bit of pressure. When you're the son of six-time World and Olympic champion John Smith, that might put a capital P on the word pressure.

Joe will join his father next season as he hits the college mats in Stillwater, Oklahoma. Smith's wrestling roots run deep and they branch out all over the state of Oklahoma and as we'll learn, also into Major League Baseball.

Was it pretty much assumed Joe would be wrestling? What was the relationship between one of the sport's greatest coaches and the Stillwater High coach? Find out answers to those questions and more on Short Time!