ST193: Zack Rey breaks down his new chance to represent the U.S. at the World Championships 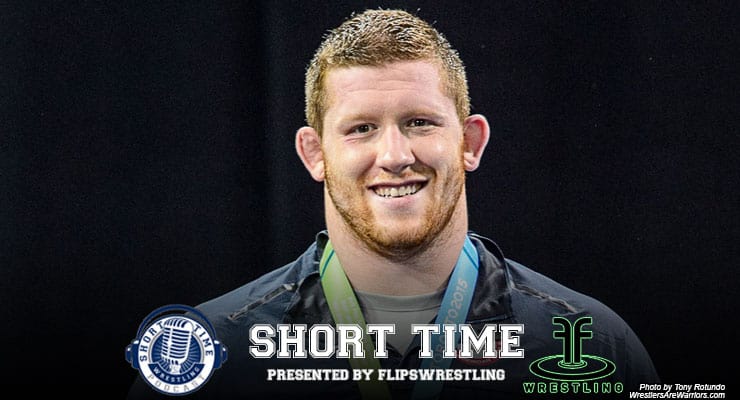 Zack Rey was recently named to the 2015 U.S. men's freestyle World Team set to compete at the World Championships in September.

On Episode 193 of the Short Time Wrestling Podcast, I'll talk with Rey about his feelings and mindset going into the World Championships after replacing World Team Trials champion and two-time World medalist Tervel Dlagnev at 125kg.

Rey, a New Jersey native, breaks down the experience in the last several weeks, including the Pan Am Games, where he was a late replacement for Dlagnev.

The three-time All-American and 2011 NCAA champion from Lehigh also breaks down how he ended up at Lehigh, why he chose wrestling over football and also some fantastic strategy for potty training your kids. No, seriously.