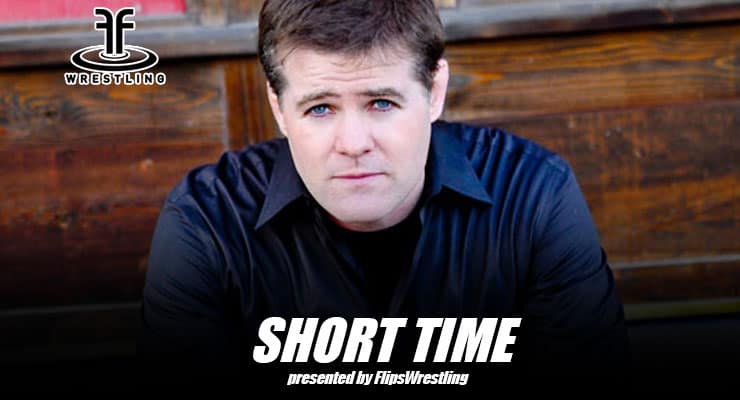 An All-American at 158 pounds in 1991 for the University of Missouri, stand-up comic Greg Warren will talk about wrestling any chance he gets. A fan of wrestling as a whole and a staunch supporter of his alma mater, Warren spends 180 days on the road doing comedy, but his knowledge of current happenings in wrestling might be the only current events he keeps up with regularly.

On Episode 109 of the Short Time Wrestling Podcast, we visit with Greg Warren at the House of Comedy on October 4 as he was midway through a stretch of performances at the Mall of America's House of Comedy.

Warren's been doing sketches on his website at www.gregwarrencomedy.com and he goes into the development of those bits, speaks on the influences from his own coaches and wrestling experiences and talks about some of the fun times he's had developing the Wesley “Wes” Wesley character over the years after it was conceived on Flowrestling.

There's a lot of wrestling talk and comedic value packed into this episode.