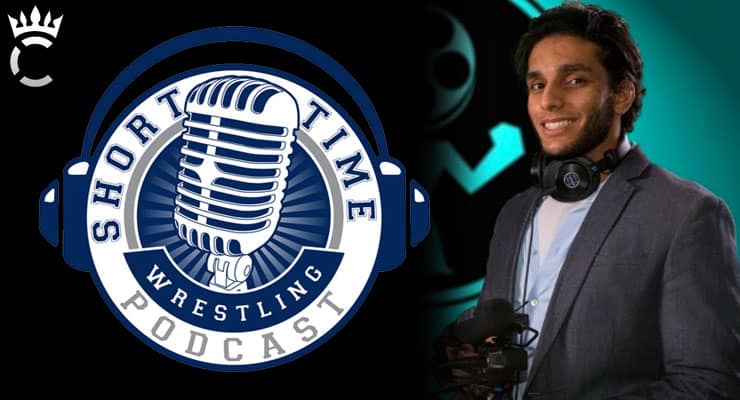 Abdullah Abu-Mahfouz graduated from Central Dauphin East High School in Harrisburg, Pennsylvania with some unfinished business. On Episode 294 of the Short Time Wrestling Podcast, we'll talk with Abu-Mahfouz about how he's finishing that business with a wrestling documentary film called Stand Up.

Abu-Mahfouz follows his alma mater as a handful of wrestlers look to try to qualify for the Pennsylvania state tournament. In wrestling-rich District III, this isn't exactly an easy task, even for the district's most powerful programs.

We'll breakdown how fans can check out the film, how the idea to do a documentary got started and understand how wrestling provided a sense of friendship for a Muslim-American in wrestling-rich Pennsylvania.

For more information on the film, go to ReelNationMedia.com/standup and if you're interested in helping fund a theatrical release of the flim, head on over to SeedandSpark.com to find out how.