Starting from the bottom, Chris Ayres has brought Princeton back atop the Ivy League 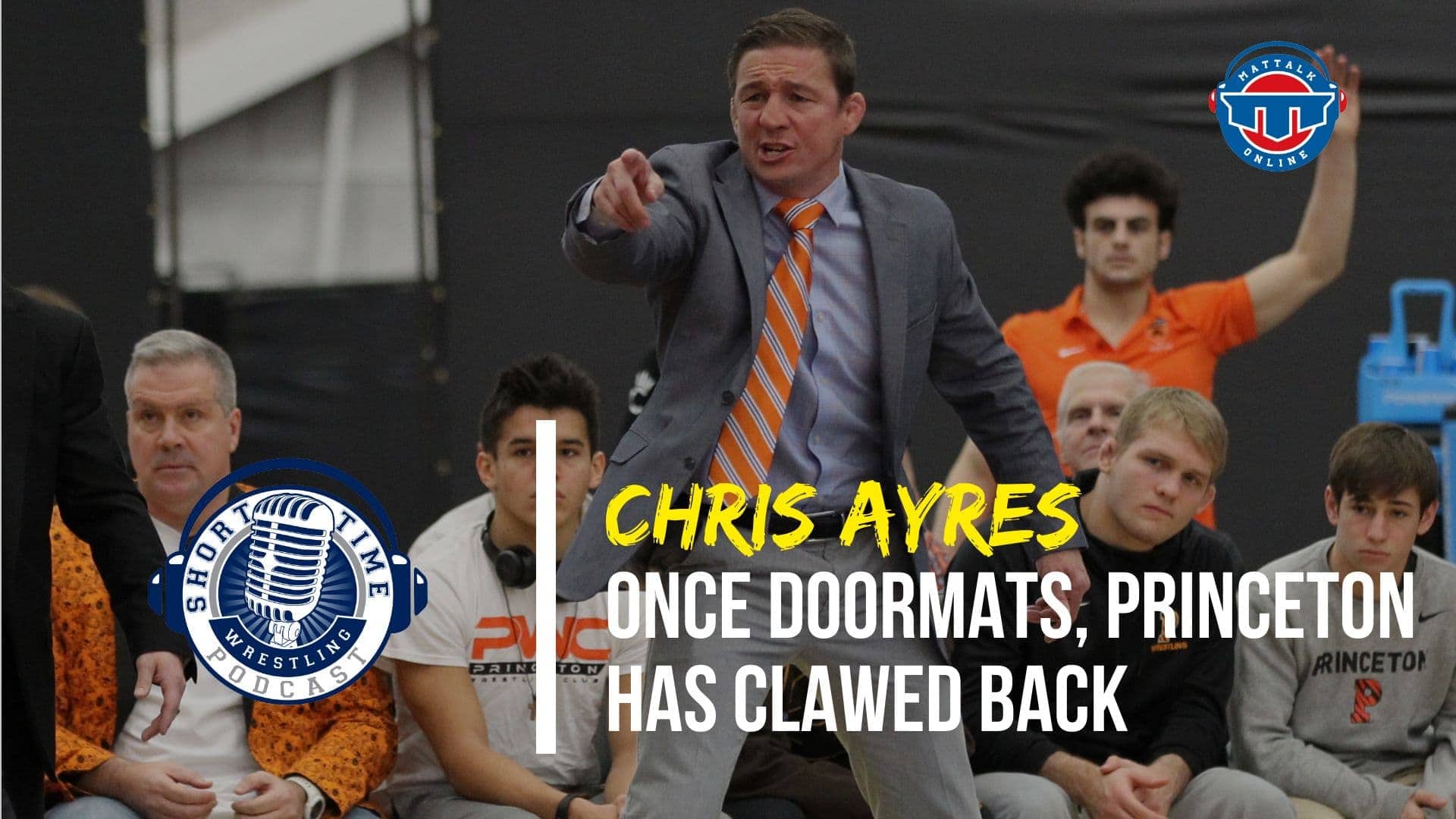 When Chris Ayres first got the job at Princeton, the Tigers were bad. Like losing to Division III teams bad. It took 14 years, but Princeton is finally on top of the Ivy League. After beating Cornell and snapping the Big Red’s 92-match Ivy League win streak, Princeton hoisted the Ivy champs banner for the first time since 1986.

Find out what made those formative years with an 0-35 record so beneficial to Ayres and how lessons learned from Greg Strobel and his late wife Donna, pushed him through tough times as an athlete and a coach.