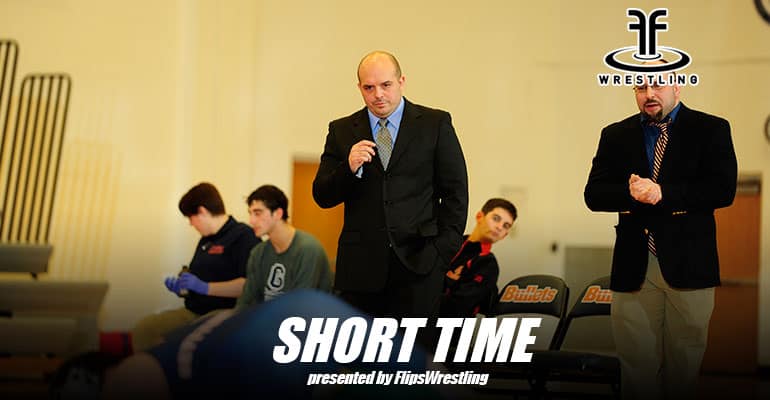 Andy Vogel has lived Division III wrestling. As an athlete, he was a three-time NCAA Division III All-American at Messiah and in 2001, was the runner-up at 149 pounds. Following graduation from Messiah, Vogel's coaching career started at Wheaton College. He landed the head coaching job at Gettysburg and is entering his eighth season at the helm.

In 2012, Vogel was promoted to Assistant Athletic Director at the school.

Other topics also discussed are his program, which has 12 freshmen, as well as the Division III championships coming “back east” for the first time since 2006 as Hershey, Pennsylvania's Giant Center will host the event in March.

It's an informative interview on the aspects of Division III wrestling. There's also a very, very bad movie reference. Can you catch it?