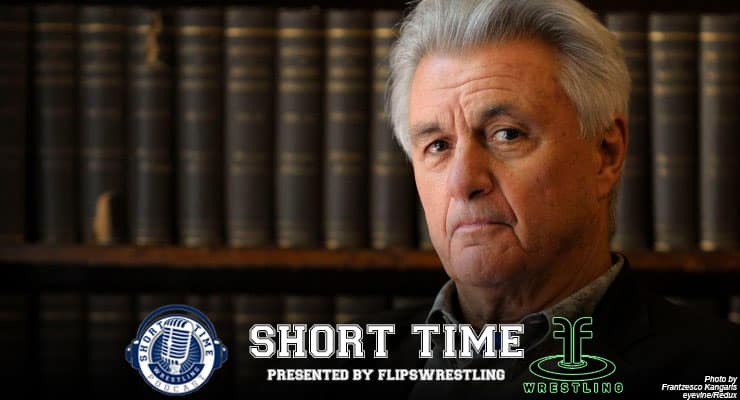 Two of his most famous are The Cider House Rules and The World According to Garp. In 1996, Irving wrote a memoir called The Imaginary Girlfriend, which outlines much of his wrestling and writing career as well as his foray into coaching and officiating.

On Episode 220 of the Short Time Wrestling Podcast, Irving recalls his time growing up wrestling in New England, at the University of Pittsburgh and well after his career in college ended. Irving is currently on tour speaking about his new book Avenue of Mysteries, which is available on Amazon and wherever books are sold.

I got an opportunity to sit down and have a conversation with Irving over breakfast to talk about the roles wrestling has played in his life, his inclusion in the National Wrestling Hall of Fame as an Outstanding American and how wrestling makes its way into his writing. It's a great opportunity to hear from one of our great advocates.