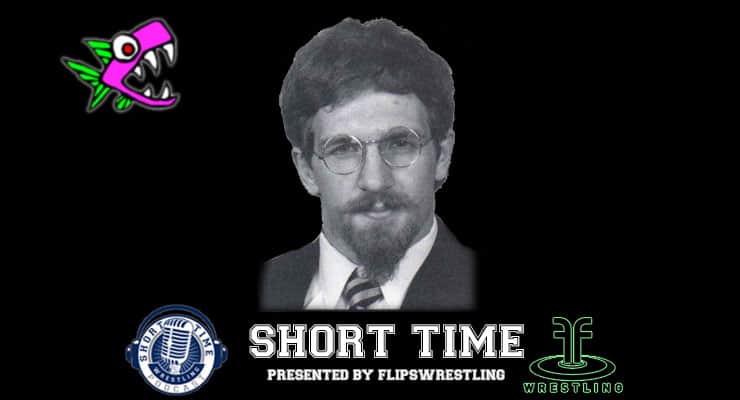 Of all of the stories you've heard about Ray Brinzer over the years, have you ever wondered which ones were real and which ones have morphed into urban legends? On Episode 267 of the Short Time Wrestling Podcast, we'll talk with Brinzer and get the real deal on some of those stories that have sometimes taken on a life of their own.

A native of Western Pennsylvania, Brinzer was part of those monster North Allegheny teams in the late 80's that battled the nation's best. He spent time at Oklahoma State before landing in Iowa. His unique style, skill set and method of thinking has made Ray one of the most interesting characters in a sport filled with interesting characters.

Ray talks about some of those stories, including the widely-talked about Metallica incident and his foundations with the late Ty Moore and the Angry Fish Wrestling Club, which had an impact on wrestling the past decade and a half.

Why will an Angry Fish bite you? Find out.