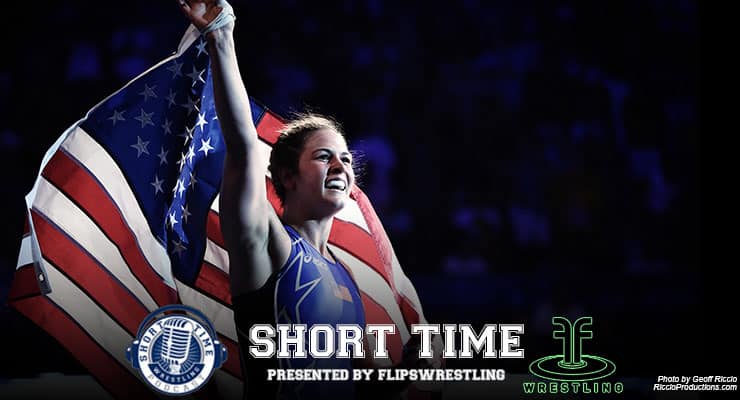 Three-time World Champion Adeline Gray returns to the Short Time Wrestling Podcast for her third appearance and she'll talk about her experience at the Pro Wrestling League in India that took place over a three week span in late December.

You can check out Adeline's website at AdelineGray.com and get information on gear, support and how to follow her on social media.