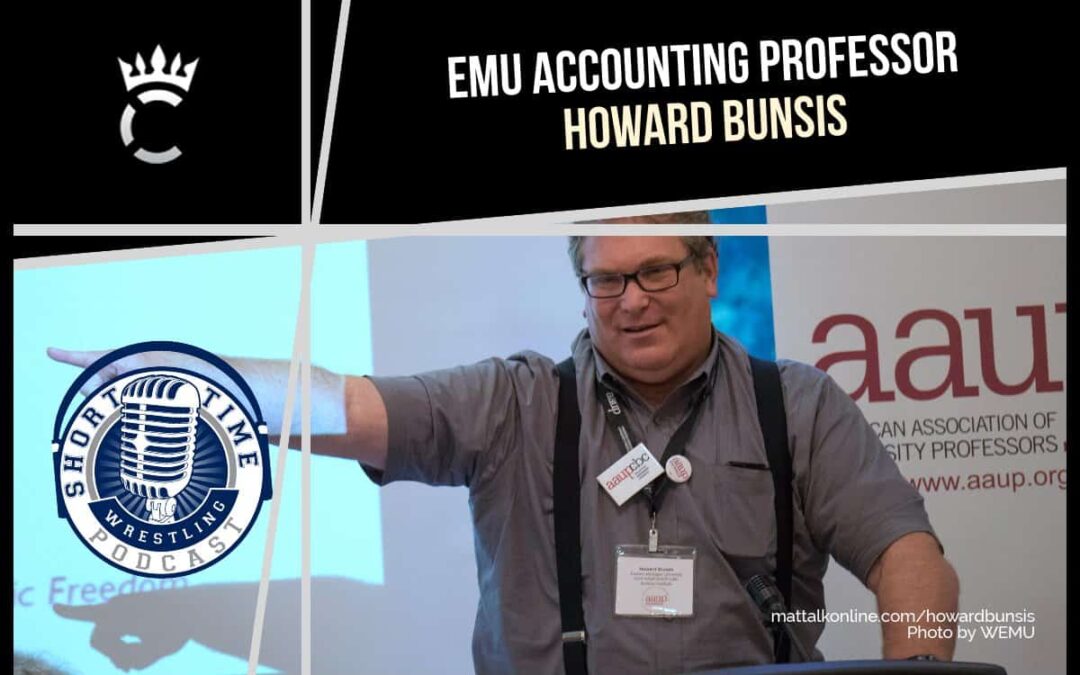 Bunsis was a faculty representative for the NCAA until 2005. He's been critical of the school's spending on football in the past. Eastern Michigan athletics was contacted requesting an interview from A.D. Scott Wetherbee to answer the very same questions posed here. That request was declined.