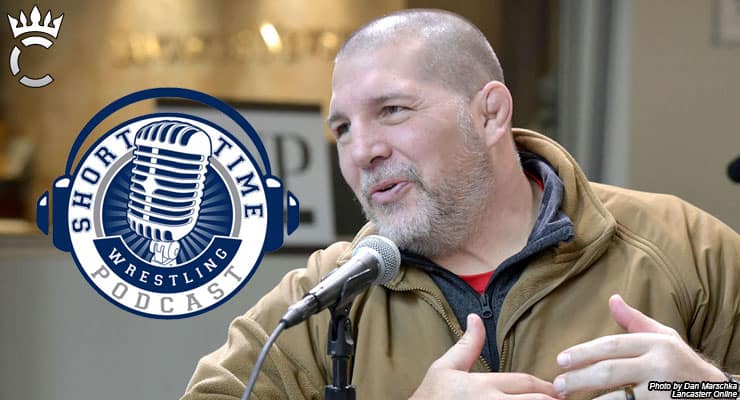 In 1994, Josh Feldman became the second All-American in school history at Virginia Tech after he finished seventh at heavyweight. A short stint in college coaching and a conversation with some friends led to him enlisting in the United States Navy.

Feldman got back into wrestling after being stationed in Southeastern Virginia at the numerous bases in the area. Coaching at Great Bridge and Grassfield High Schools in Chesapeake, Feldman got deployed and his high school coaching career seemingly came to an end.

After putting in 20 years in the Navy as a pilot, Feldman has settled in Central Pennsylvania, taking a new challenge that involves coaching again, but this time with the new Beat The Streets program in Lancaster County, Pennsylvania.

In an area known for wrestling, Lancaster City has been struggling with participation and reach. This is where Feldman's task comes in. It's a diverse area with various socio-economic backgrounds that make this a challenge. What does Feldman look forward to? What does he think about his alma mater becoming a national power?

Find out more about BTS Lancaster by going to BTSLancaster.org.