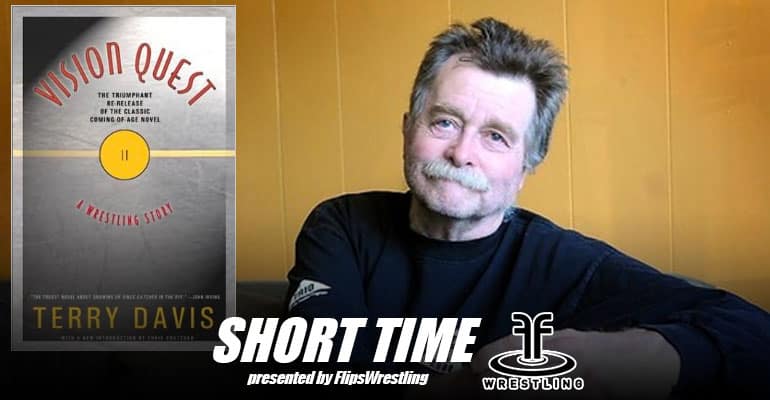 Episode 139 of the Short Time Wrestling Podcast is the first of a three-part series that honors the 30-year anniversary of the release of the movie Vision Quest.

We'll talk with Terry Davis, the man who came up with the character Louden Swain in his book with the same name that was released in 1979.

Davis, a retired college professor, has written four books, but Vision Quest was the only one of his books that made it into a major motion picture. Davis explains his memories of writing the book, its intended audience and what he remembers about the Hollywood filming of wrestling's most-storied movie.

It's a look back at a book some might not even know existed and the movie's cult-like status within the sport.

Order the book online by going to mattalkonline.com/vqbook