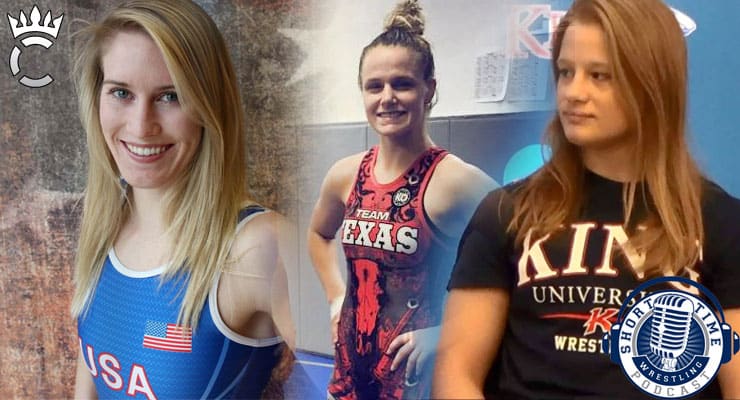 The American Civil Liberties Union (ACLU) sent a letter to the National Collegiate Wrestling Association (NCWA) alleging discrimination. While the NCWA had 10 days to legally respond to the allegations, the ACLU went on a media assault, pushing out video content and share campaigns aimed at pushing the agenda to the masses.

There's one (or more than one) problem, the NCWA is the only organization that offers college teams, albeit mostly student-run clubs, to compete in both men's and women's divisions. That isn't good enough for one Michigan native, so the ACLU pounced, labeling itself a champion for women's wrestling.

On Episode 361, three women's wrestlers come to the table to talk about the problems with the ACLU narrative, explaining the depth of the current women's wrestling opportunities around the country and what is being done by all factions of wrestling to support the growth of women's teams — all things the ACLU left out of its marketing push.

The discussion explains the structure of how girls can wrestle in college — with schools that actually have college wrestling teams. For first-time listeners looking for facts and scenarios ignored by the ACLU media push, you've come to the right place. Want to hear what the lion's share of how women's wrestlers feel about this? Your ears await.