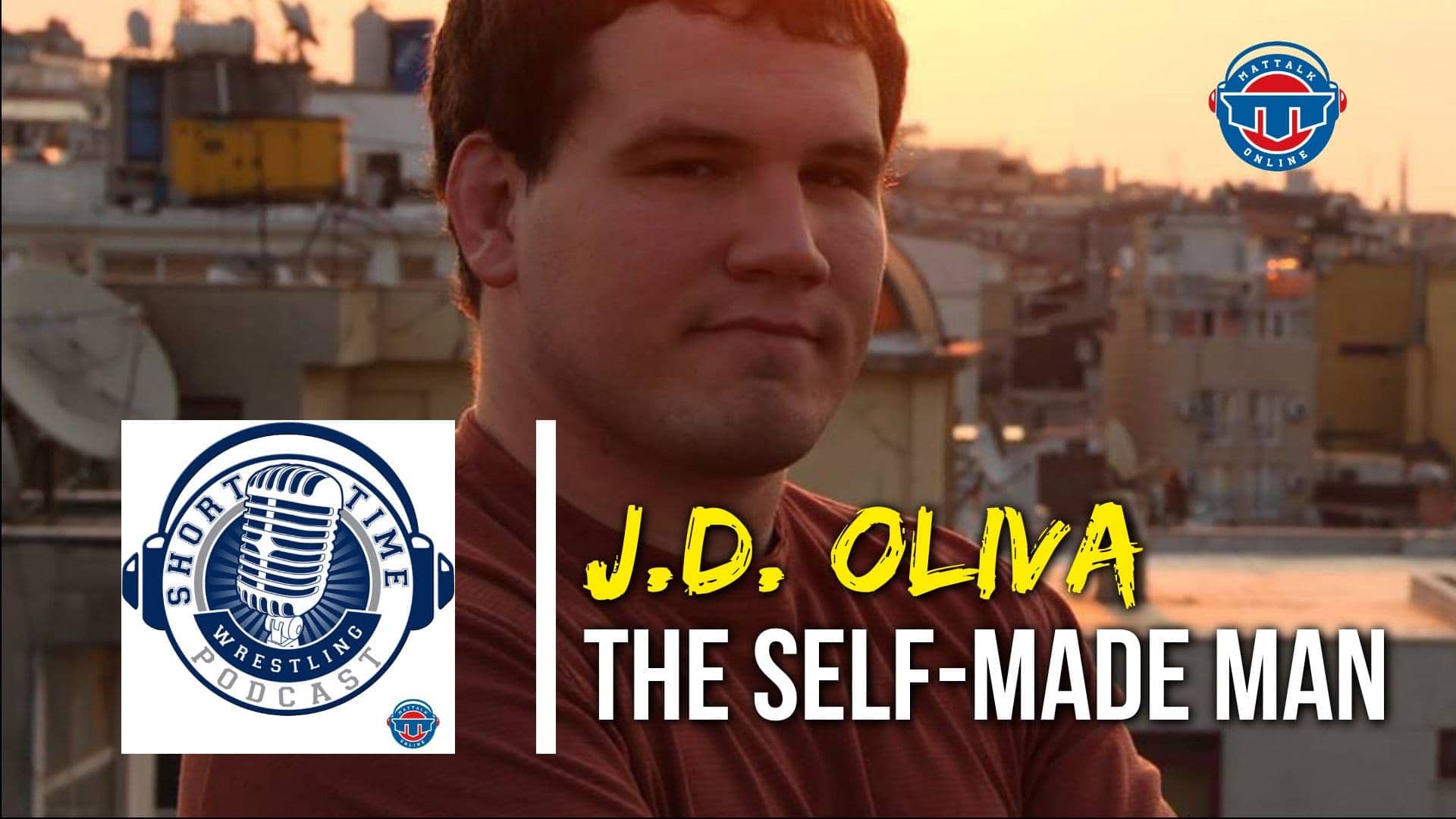 J.D. Oliva’s spends a lot of his time coaching high school wrestlers at DeKalb High School in Illinois. The former Northern Illinois University wrestler also has carved out his own career, much of which started with a small wrestling movie called 7 Minutes and a highlight show called The Wrestling Recap, which was a short-lived “Daily Show” of wrestling back in 2005.

On Episode 614 of Short Time, Oliva talks about his latest project, his ninth book called Harvest Moon, a horror thriller which he’s been raising funds for via kickstarter (bit.ly/jdoliva), the geekery that is comic books, super heroes and professional wrestling as well as the crossover between those topics and wrestling.

YOU COULD HAVE ALREADY HEARD THIS ON ROKFIN!
Subscribe to Rokfin, a content-creator driven news outlet with exclusive and dynamic content and know your subscription revenue goes to help the independent content creators, like Mat Talk Online. Sign up and endorse @mattalkonline at Rokfin.com/mattalkonline and you can get early, ad-free access to Short Time (on Patreon, too!)