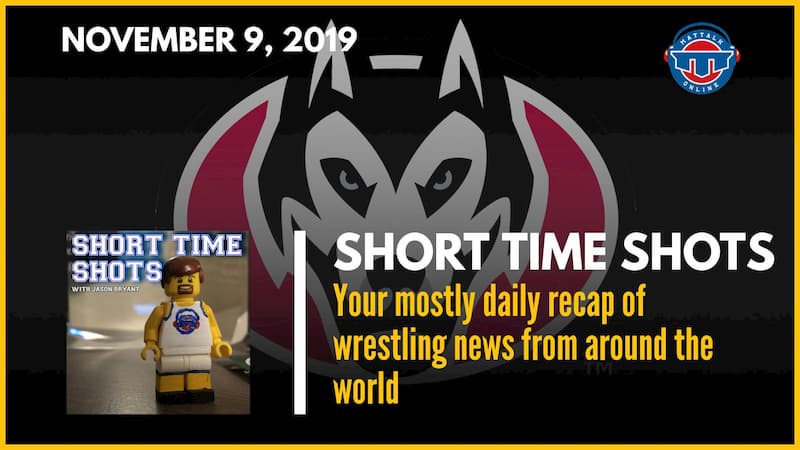 Ever go to a trampoline park? Yeah. You’ll feel it the next day. With a pretty good slate of college wrestling going on Saturday, I’m sure you’re going to feel it too. I’m Jason Bryant and this is Short Time Shots, a mostly daily look at the scores and more from the world of wrestling.

Notables on the Docket for November 10: