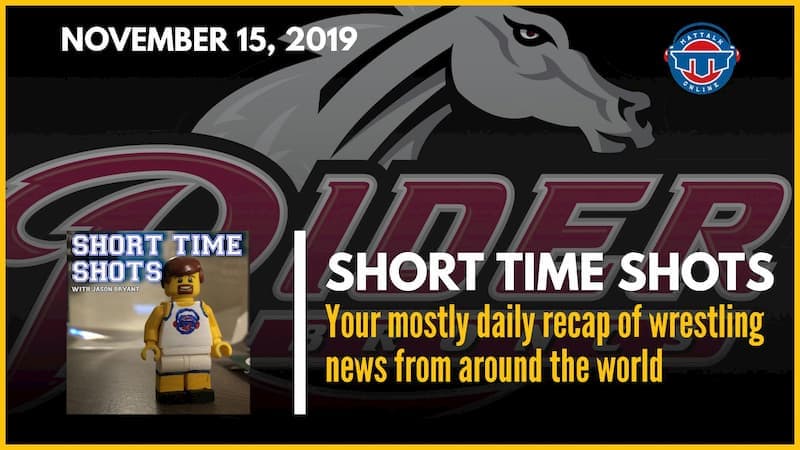 Sometimes you have to pivot. I had every intention of putting together another episode of The Guillotine Grapevine here on the Mat Talk Podcast Network, but sometimes things don’t go as planned, as you’re about to find out. This is Short Time Shots, a mostly daily look at the scores and more from the world of wrestling, I’m Jason Bryant.

Notables on the Docket for November 16: