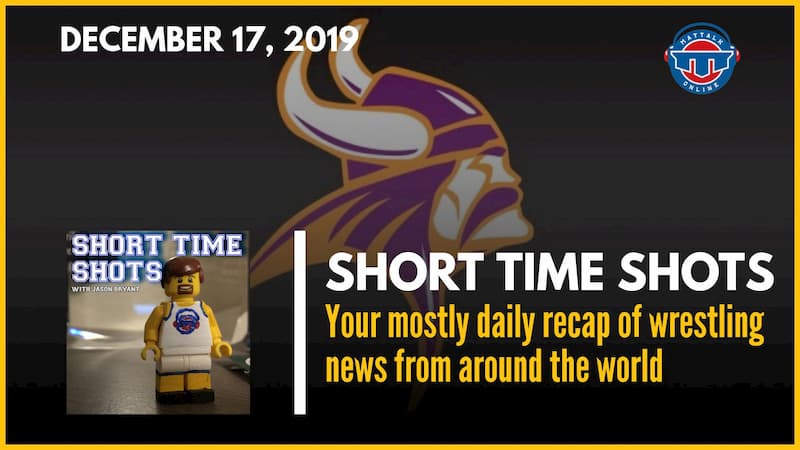 This is Short Time Shots, your mostly daily look at the day’s scores and more in and around the world of wrestling. I’m Jason Bryant.