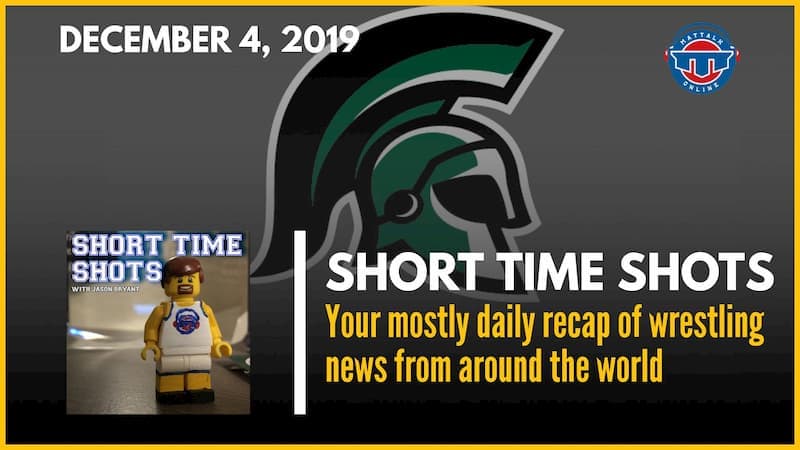 Canada takes this one in a landslide folks. I’m Jason Bryant and this is Short Time Shots, your mostly daily recap of the scores and more from around the world of wrestling. What does Canada take? Well, as I checked into the Fallsview Marriott, I looked out the window to see the most glorious sight I’ve ever seen out of a hotel window at a wrestling event. Seriously, Wrestling Canada Lutte (you have to say Lutte) has at least made one person happy so far. By the way, it’s also not everyday you get picked up at the airport by an Olympic medalist. As far as picking up Olympic medalists, I’ve done that way more. Not quite like smoking fake pot with Peter Frampton, but you get the idea. Yes, a Mitch Hedberg reference.  Also, Niagara Brewing Company has some first-class stuff.