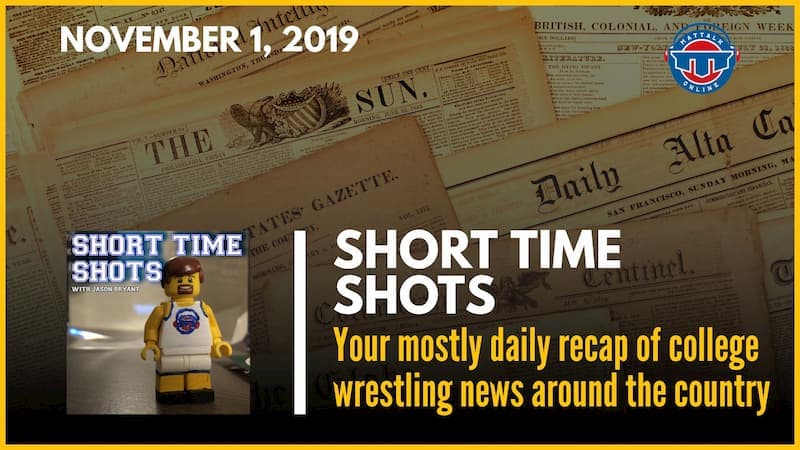 It's the return of Short Time Shots, a mostly nightly collection of scores and more from around the world of wrestling. I'm your host Jason Bryant, and the only bad jokes I know, are dad jokes. If you grew up in the 80s, you might like my references.

What's on the docket:

Placing Top Six (From The Newsletter):