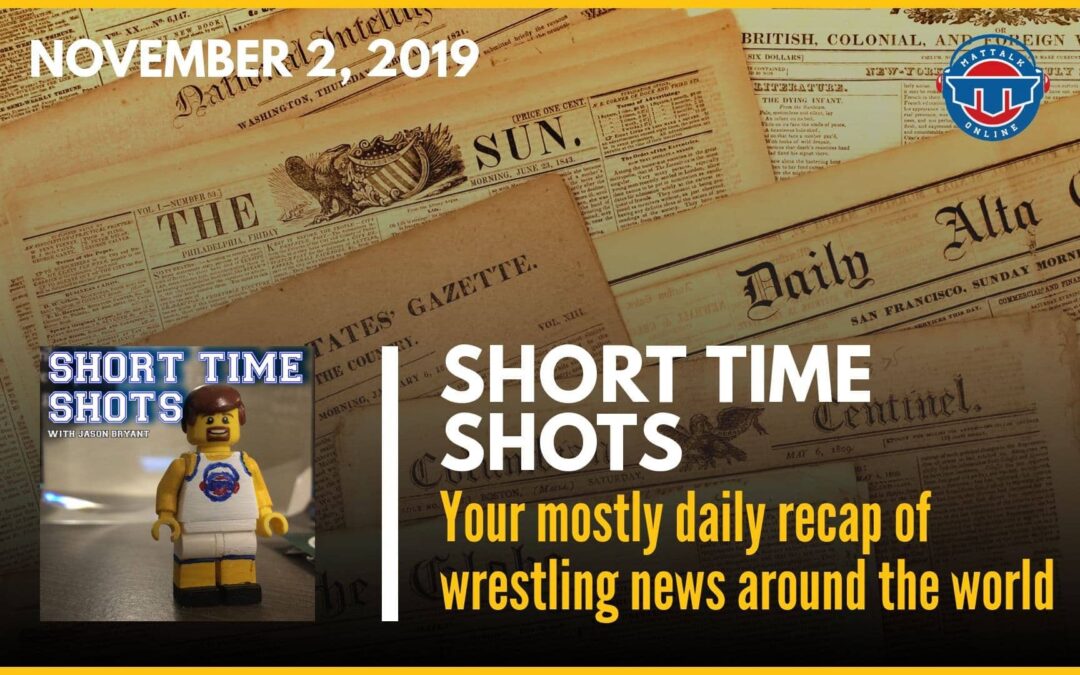 What's on the docket:

Placing Top Six (From The Newsletter):