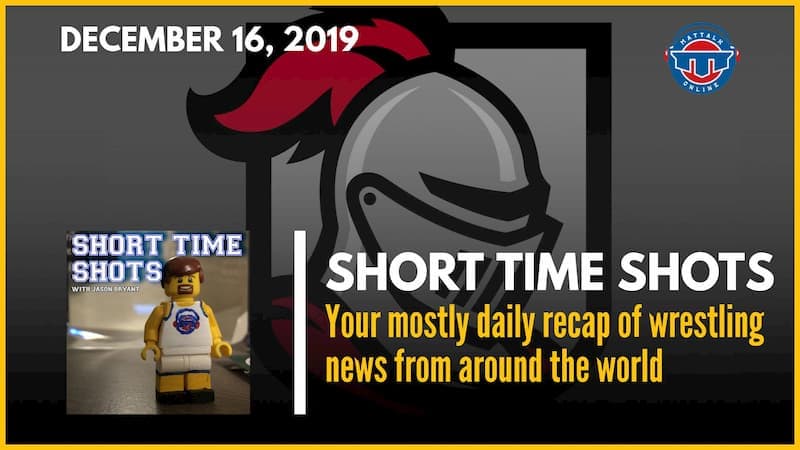 This is the first edition of the Short Time Shots where I’m actually recording from the Speakeasy Studio in wonderfully chilly New Brighton, Minnesota. Let’s first be clear, there’s nothing wonderful about being chilly. That was sarcasm. Now, I’ve got a sit-stand desk that I’m working on improving my mobility around the house, because I cannot sit in this stupid chair for 12 hours a day and expect anything good to come of it. Secondly, my desk is no longer in the corner of my bedroom, meaning I can actually walk around to my side of the bed. For five months, that was not possible. Now I’ve still got some things to do to complete it – mainly build the bar and put the rest of the stuff on the walls to complete the sound treatment, but all in all, I’m VERY happy with it so far. I’m also recording this for Facebook Live, just to see how things work on OBS, which is pretty cool.

Minnesota Beer of the Night: Black Ale from Bent Paddle Brewing in Duluth. Six percent. Dark and delicious. By the way, I’m on untappd at jasonbryant12.

New Patron: Kevin McGuigan jumps on board. He’s been following and listening for a while as well as he also sent me a shirt for the long lost #WrestlingShirtADay that I did in 2018. No, I’m never doing it again, by the way.