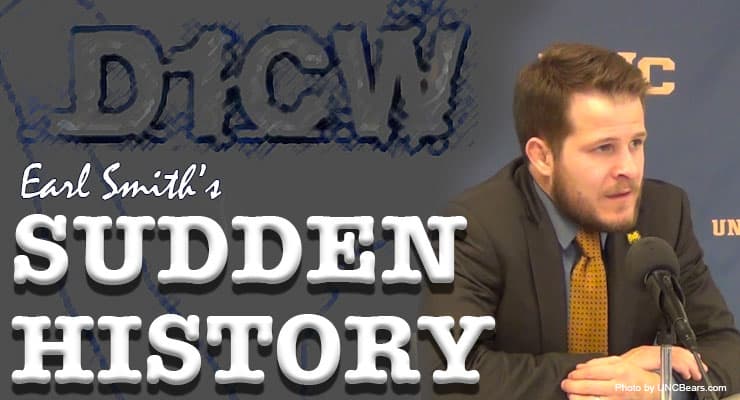 Troy Nickerson entered the college wrestling scene as one of the most decorated high school wrestlers ever and is still the only wrestler to win 5 New York State Titles. Troy sits down with Sudden History to discuss his injury plagued, yet still successful collegiate career, which included an NCAA Title and 4 top 4 finishes.

Nickerson was also one of the first blue chip recruits for Cornell and helped make Ithaca, New York a destination for wrestlers to win NCAA titles and compete on top ten teams. Currently, Troy is the Head Coach at Northern Colorado, a team on the rise competing in the always-difficult Big 12.