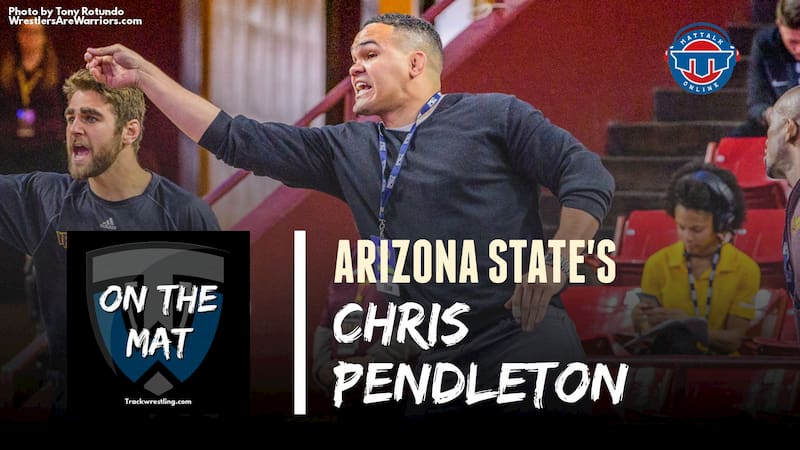 Arizona State assistant coach and two-time NCAA champion Chris Pendelton joins On The Mat to talk about his competitive career, his coaching career and the things going on in Tempe. Join Andy Hamilton and Kyle Klingman as they talk to our guest and topics related to the recent happenings in and around wrestling.

SUPPORT THE SHOW
If you'd like to SUPPORT THE SHOW and all the on-demand audio offerings, free newsletters and historical research AND you want to get some of that cool Compound gear, you can support this program by making a small monthly contribution to the network by following this link