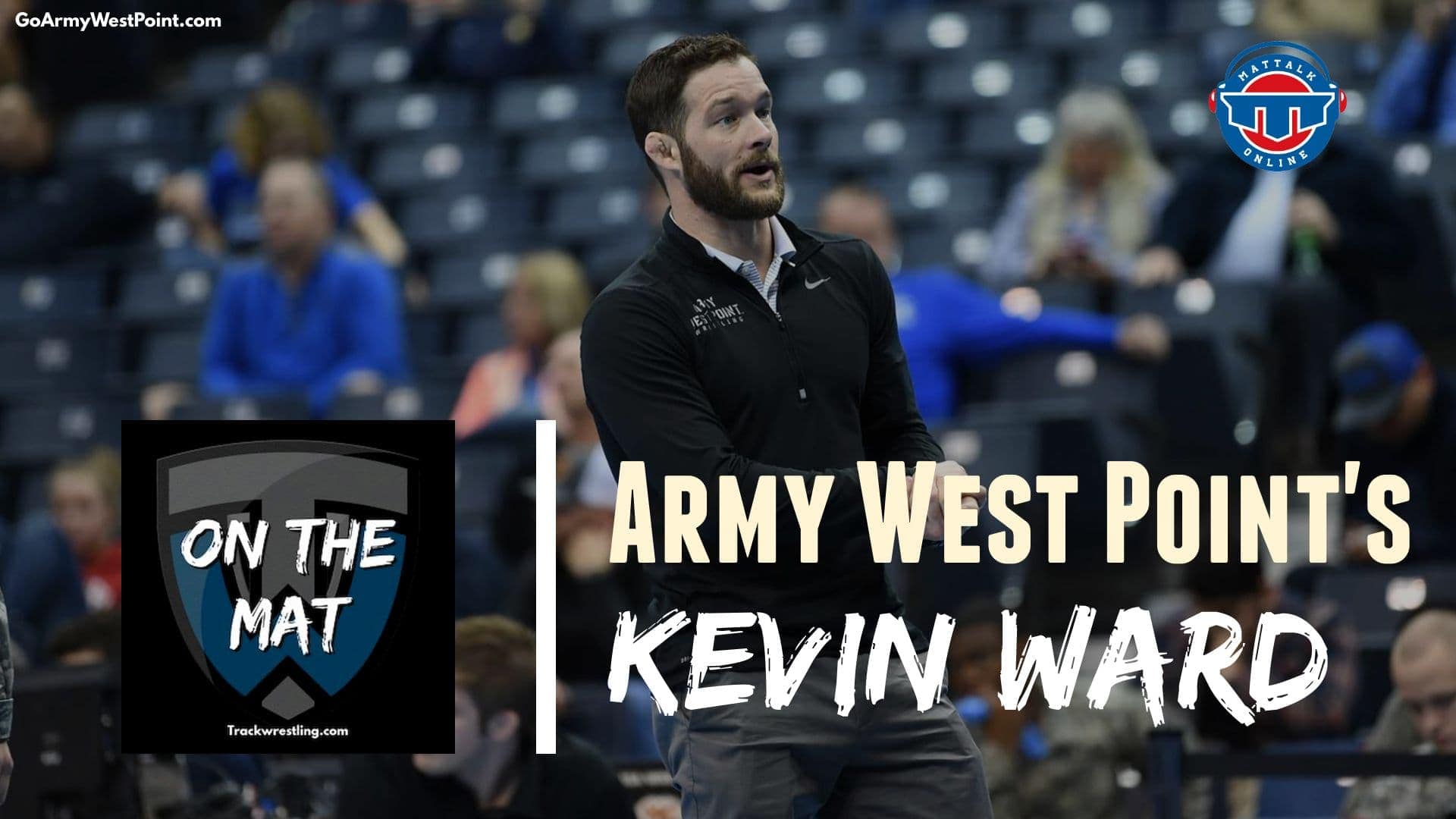 7in7 NCAA Kickoff Party
We’d like to let our listeners know about an NCAA Kickoff Party called “7 in 7” that will be co-hosted by Trackwrestling and JROB Intensive Wrestling Camps on Wednesday, March 18 at The Barn at Cowboy Jack's in Downtown Minneapolis. Emceed by Big Ten Network commentator Shane Sparks, the event will feature 7-minute interviews with 7 high-profile guests from the wrestling community. Dan Gable, Vikings head coach Mike Zimmer, Sally Roberts and more are on the docket. Tickets are $15, and proceeds from the event will be donated to TakeDown Cancer. A limited number of tickets are available, so visit 7in7party.com soon to reserve your spot.