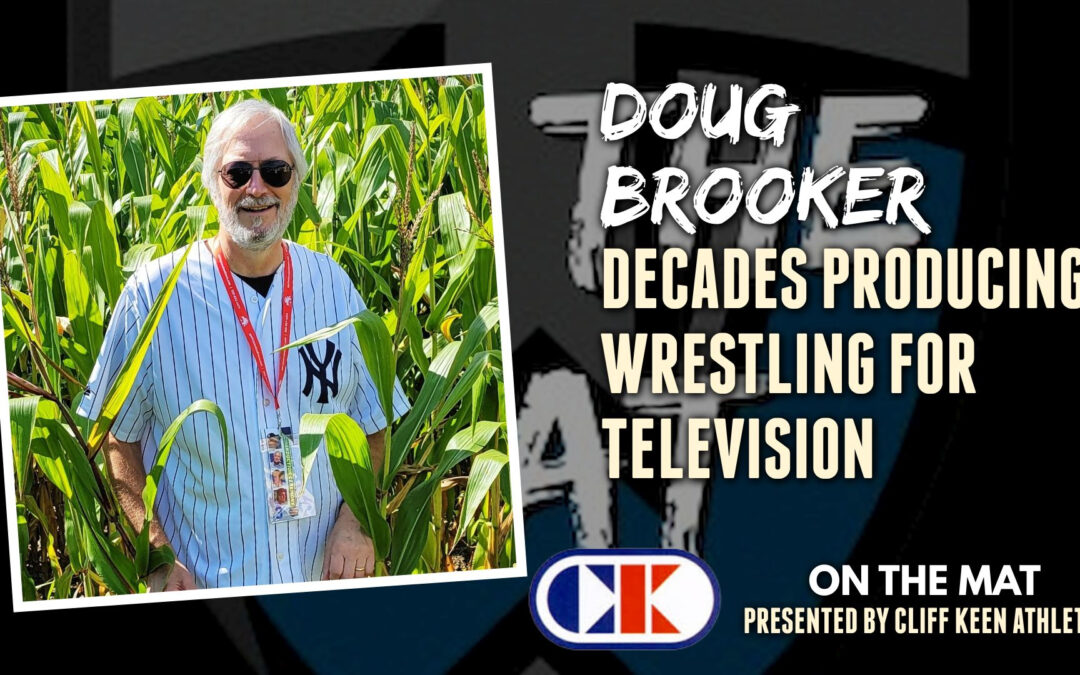 Doug Brooker has spent decades covering wrestling, but doing it behind a wall of monitors. A longtime producer, Brooker worked for Iowa Public Television for 30 years and was the go-to guy when it came to wrestling on television. Brooker also was on the ground floor with Big Ten Network’s wrestling broadcasts and he’s worked 10 Olympic Games, with seven of them involving wrestling. He’s also an avid baseball fan and has traveled the country seeing ballparks of all shapes and sizes. Join Kyle Klingman and Andy Hamilton as they talk about the world of wrestling on the flagship podcast of Trackwrestling.com from FloSports.

2:50 – Kyle digs on the Iowa performances at the NCAA championships.

13:00 – The Iowa High School state wrestling tournament is one of the biggest events in the state.

15:00 – Rise of the non-Division I programs in Iowa and the developmental pipeline.